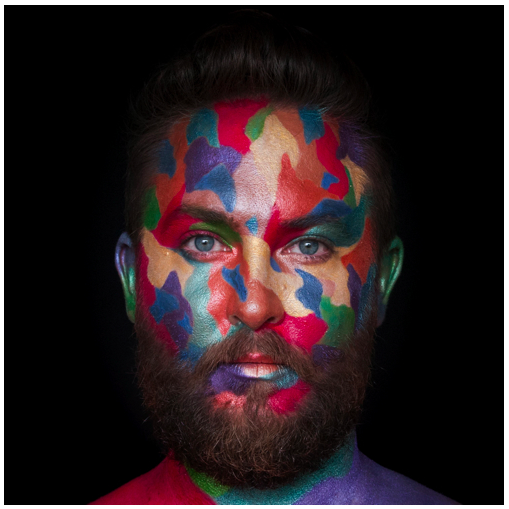 Liam Benson is showing at Artereal? Of course I made it.  Naturally with the Easter Show in full swing it took me a while to get around to documenting that trip.  But with the magic of blogger it looks like this was posted on the 26th, when I managed to swing by the gallery after tasting success with my namesake category in the perishable cooking category at the Big Show! 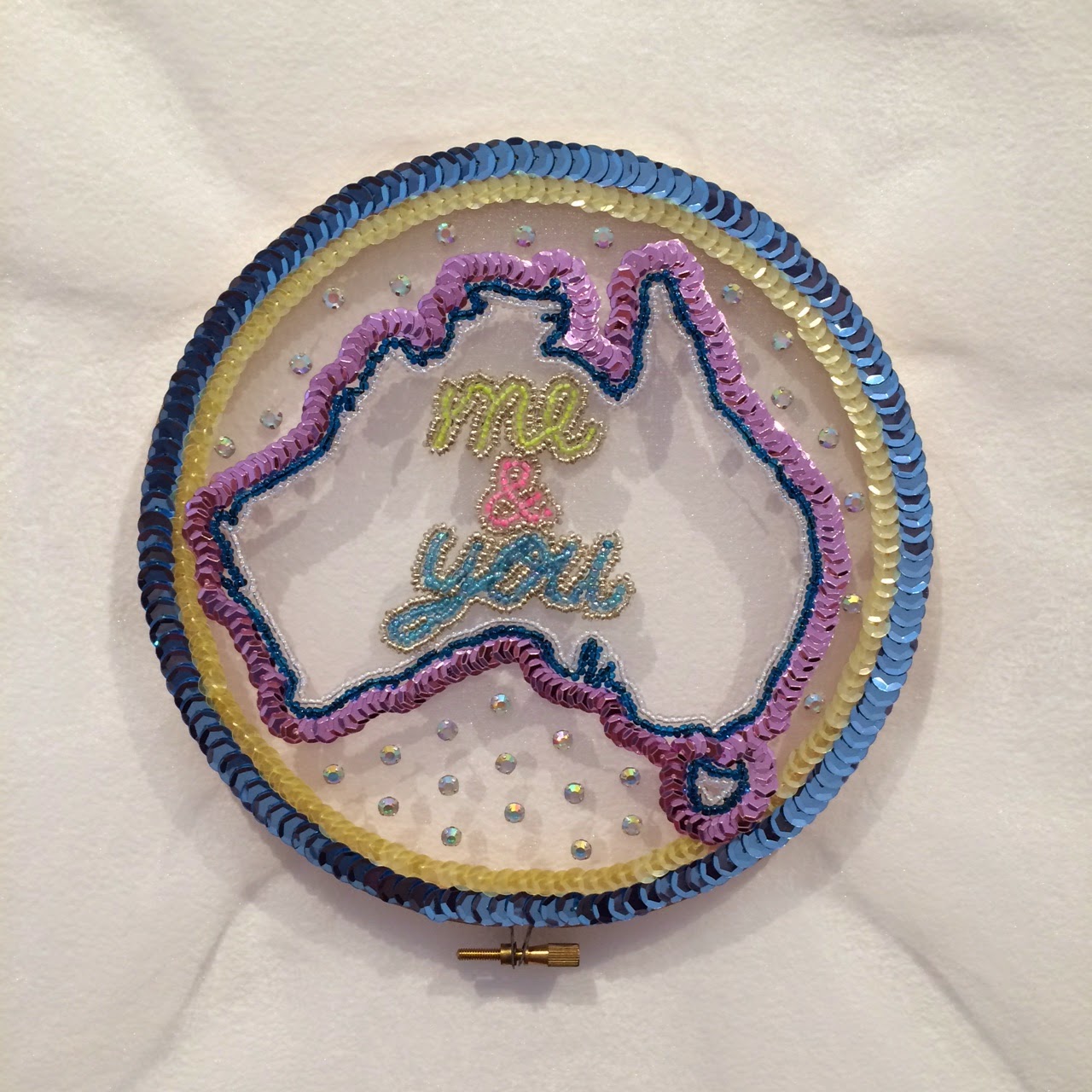 For those that came in late, this blog is a bit of a fan of Liam's work.  I'd run into Liam at the MCA in December and seen his trademark beard getting bushier and bushier and asked him if he was going to be doing a Ned Kelly.  Bingo.  And here there are.  Now I have long argued you could arrange a whole collection around depictions of Captain Cook in contemporary art (Quilty, Daniel Boyd, Jason Wing etc), and I think I can now safely add Ned Kelly to that list (Nolan, Ha-Ha, Ohnesorge, and now Benson!).  To be honest I was a little confused as to the images.  Liam has applied a camouflage facepaint in styles that are meant to evoke the different gum trees around Ned's bushranging haunts.  The top image is meant to be a red gum, the bottom image a snow gum.  In that way the Ned homage is potentially a little too subtle for most.  I mean, I think a metal helmet somewhere would've helped! That said, I really liked the series.  And I hope he keeps the beard a while longer as I think there should be an accompanying video work.  Also in this show are Liam's continuing needlepoint works (me & you, pictured above) which still look great (although, full disclosure I do have one).  Again, not wanting to keep harping on with suggestions but I think a good old fashioned "such is life" would've gone really well here.  Maybe a little too Ben Cousins but hey.  Now Liam has another whole series in this show where he is wearing see through head outfits of an executioner, a crusader, and a terrorist. That is like 3 separate exhibitions in one, and he is showing again in a group show at Artereal in April.  He certainly has been busy! 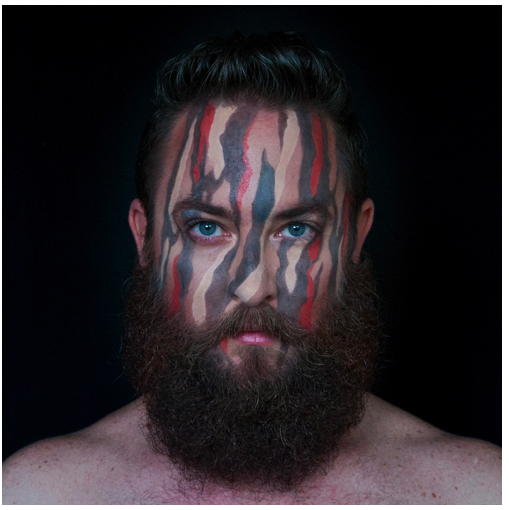 Points:  Well, the Neds were the stars of the show in my opinion.  The question is whether I am going for the more colourful or the more subtle.  It's a tough call but I am going to sling 3 points at the Ned Kelly Snow Gum (Kosciuszko) [the bottom one!].  2 points will go to the Blue Gum (coral) Ned [not pictured, go to the Artereal webs].  1 point will go to the Liam needlepoint* Me & you (pictured middle).

*WHICH HE NEEDS TO ENTER IN THE EASTER SHOW NEXT YEAR!!
Posted by Big Lamington at 4:27 AM