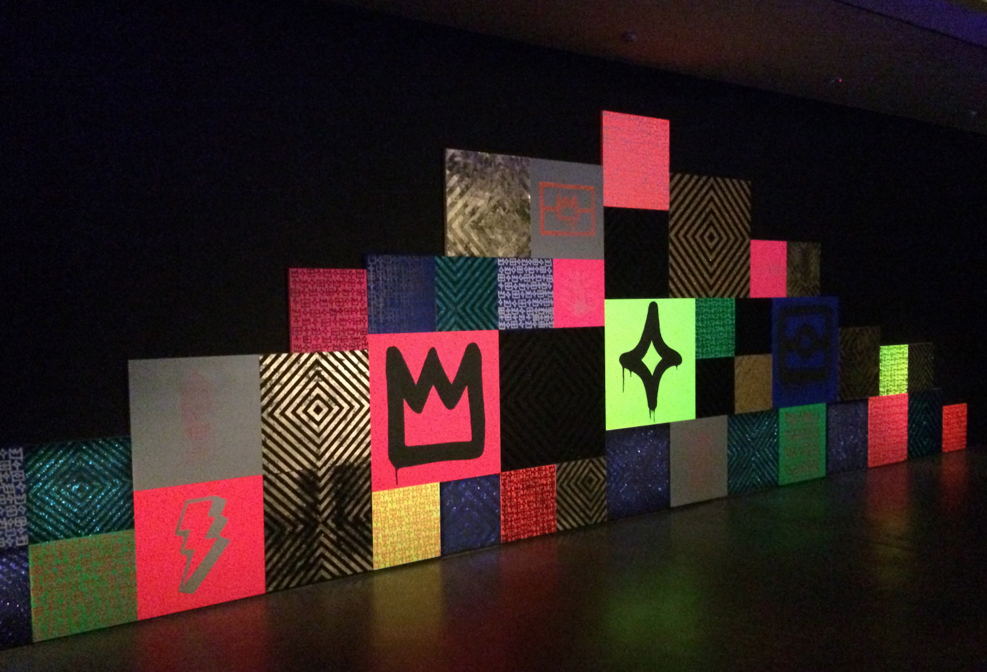 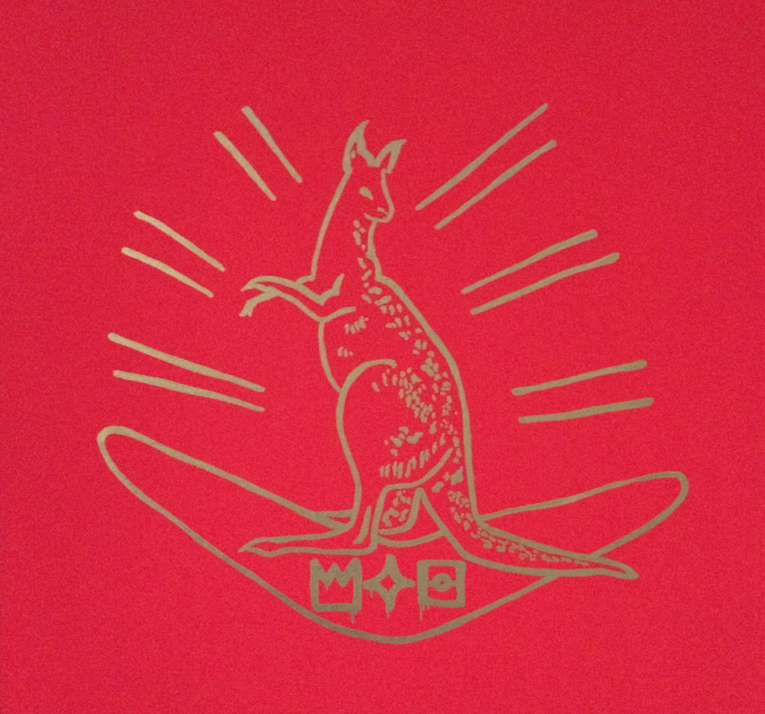 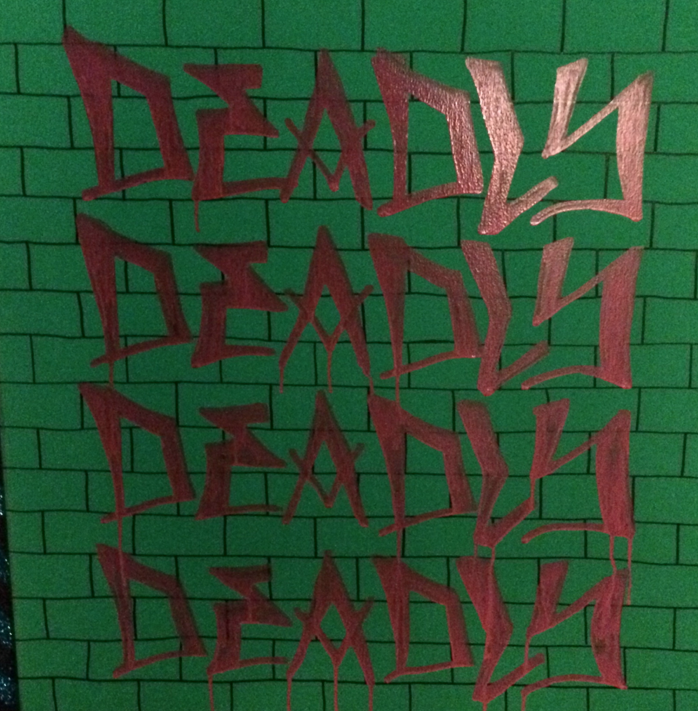 Posted by Big Lamington at 4:41 AM