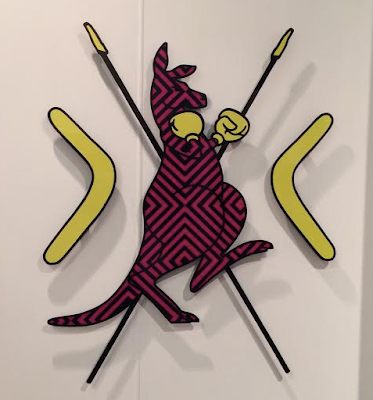 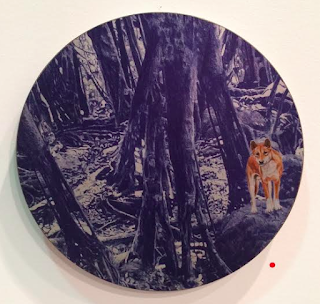 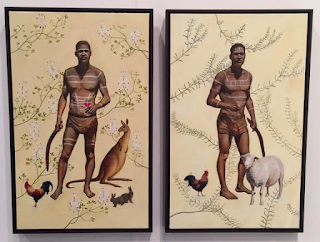 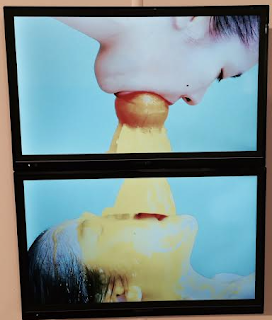 Posted by Big Lamington at 6:12 AM No comments: 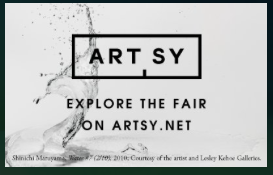 As you were, art lovers!  The Fair is back in town.  Is the Big Lamington fired up?  You bet.  After a couple of busy months on the M&A front we are taking a well deserved day of annual leave on Friday to get amongst the good stuff at Sydney Contemporary 2015.  So be sure and come back on Sunday to see the hits and misses, or even find us on twitter to get uninformed reactions in 140 characters or less.

In a new twist, the folks from Sydney contemporary have put the whole (or at least a lot) of the art up on the web beforehand.  Bold move.  Pre-sales must have done well!  It's hard to judge with all the scrolling and zooming required but looks like some interesting stuff on show.  Some favourites are there, recognised Liam Benson at arterial, Nana Ohnesorge at pompom, Joan Ross and even Greg Semu (picked up the 2 points at Sydney Contemporary 2013). 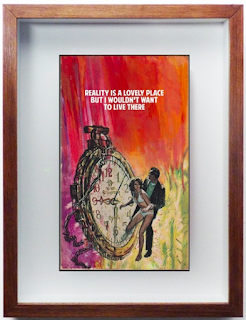 A few new names caught my eye.  Great to see Palmer Art Projects exhibiting, and their stable looks good.  Will be checking them out.  Good to see some NZ galleries making the trek to the West Island and it was great to see Michael Reid find one of my own creations from the early 80's, pictured below.  It's not?  Oh apologies, but that is Marc Etherington rocking the He-Man homage! 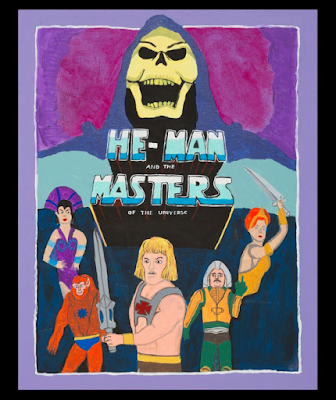 Preview points:  What can I say, one of my favourite cartoons growing up.  Marc, you get the 3 preview points!! And that is a very realistic Beastman no matter what the other critics say.  2 preview points will go to the Connor Brothers for their witty use of text in art (pictured second from bottom).  1 preview point will go to Josh Azzarella for his untitled video work (pictured second from top).  Will be very interested to see this as the source material, Hitchcock's North by Northwest from the looks of it, is probably my favourite movie of all time (okay after Star Wars).  As a random aside, I retraced the steps of this movie when I lived in the US.  Starting at the Plaza Hotel, to the UN, Chicago and then to Rapid City South Dakota for Mount Rushmore.  Highly recommended!

Posted by Big Lamington at 5:56 AM No comments: