The Conquest of Space at COFA - 14 June 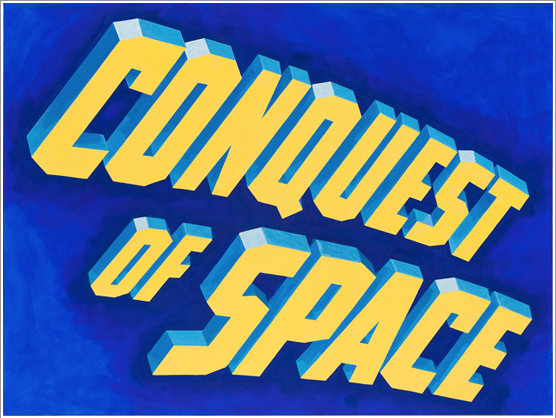 The Conquest of Space hey?  Was this to be a populist blockbuster or a group of random works flung together by some tricky semantics?  I love what Frosty the Curator does on the telly but he does have a tendency for a little intellectual pomposity from time to time (my favourite article of his is here).  What I needed was someone with both a firm grasp of what science fiction means to the average punter as well as unrelenting honesty.  Luckily my Star Wars obsessed five year old was available and willing to tag along with Dad to see some space art. 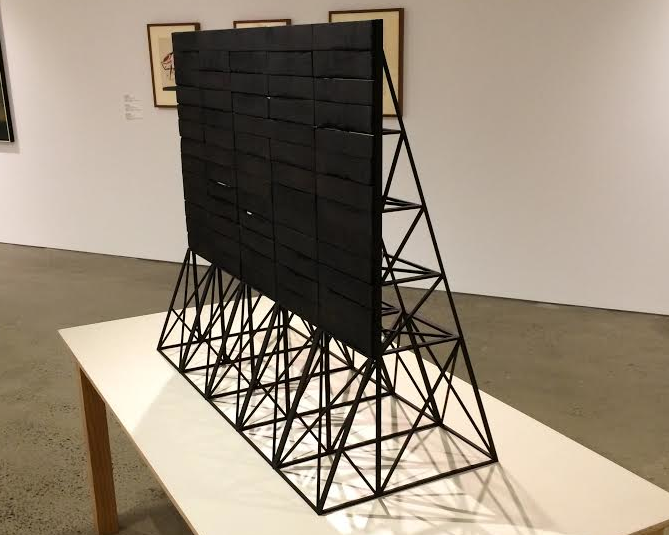 His verdict.  Some planets, tick.  A picture with a Star Wars helmet, tick.  Could've used some more space. Me? I quite liked the show, the artists selected and the work they exhibited.  That said, I feel Conquest of Space is a bit of a misnomer - but it did make for a great single picture (Adam Norton, image top).  I think the themes that Frost is trying to weave together define science fiction far too broadly, allowing virtually any work to qualify.  Frosty basically admits this in his conclusion, "in essence, contemporary art is science fiction".  So what did we like?  Hayden Fowler has a great video and I enjoyed seeing Lionel Bawden's paintings as well as his pencil sculptures.  Sam Leach has a recognisable work in there as does Kate Shaw.  And I guess I should include Jeffrey Smart in that description which reminds me that this wasn't just contemporary art but some older works borrowed from the AGNSW.  As well as the Smart there were some 19th century works from John Glover and Eugene von Guerard.  There was a very good reason why these old landscapes were included. But I didn't buy it, the philistine that I am.  My top picks were Phil James who does rock a real sci-fi feel with his works (and he was the one that actually included the Star Wars reference, image below 'Rebel Scum, Raygun Mary').  I really liked Callum Morton's 'Screen 4, Chargrilled' (image above) which had a great retro drive-in feel to it.  I thought my five year old would go for one of the big colourful planets like Giles Alexander's 'Our father is a red giant' but instead he opted for Shoufray Derz's Negative II as his top pick (image bottom).  Intriguing work, and mightily impressed by the refinement of taste shown by the junior critic. 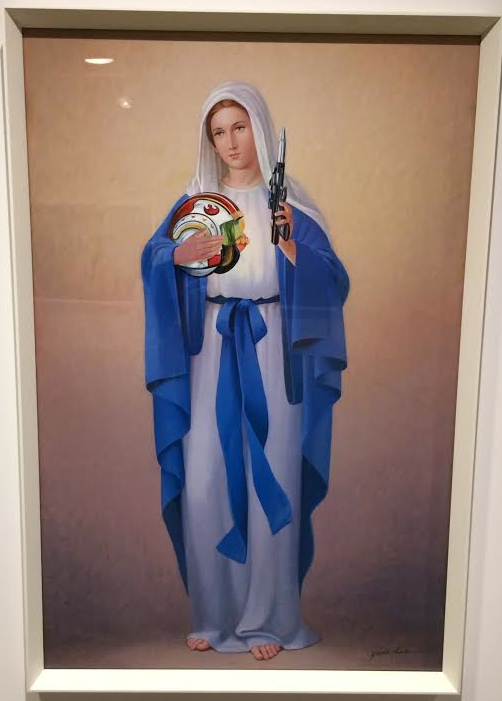 Points:  I am going to give Phil James the 3 points as to me this hit the brief.  2 points will go to Callum Morton.  What can I say?  I love the drive-in.  We had one back in my home town, which I actually got to work in, but sadly after the movies had long stopped.  It had become a flower nursery which was kind of spooky with a big drive in screen in front of thousands of native flowers being grown for export! 1 point will go to the junior critic's pick Shoufray Derz. I think I preferred the orange version better but I liked how the artist has conveyed the emptiness of landscape in these works. 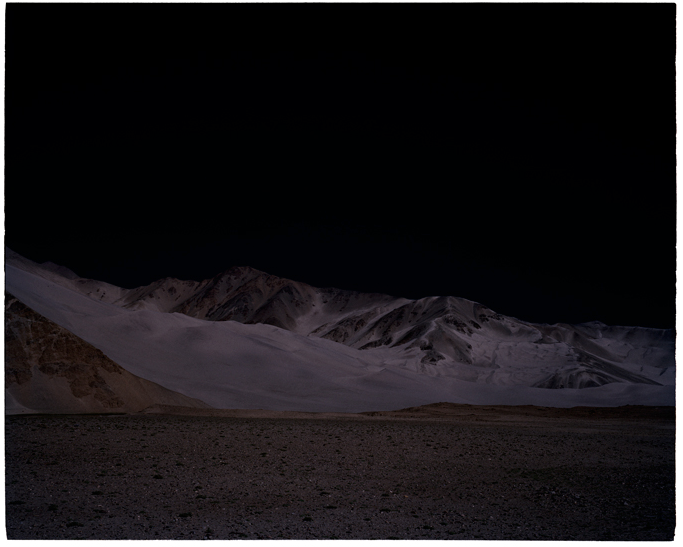